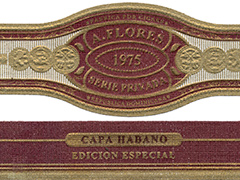 BACKGROUND: In just a few short years in the industry, Abe Flores has grown to be one of the industry’s most sought after cigar makers having put out stellar premium cigars for numerous companies including small boutique brands and retail chains, not to mention his own line of cigars. Now in its 8th year of independent operation the PDR Cigars factory in Tamboril, Dominican Republic, has established a solid footing in the premium boutique cigar arena and they are well-positioned for the future. 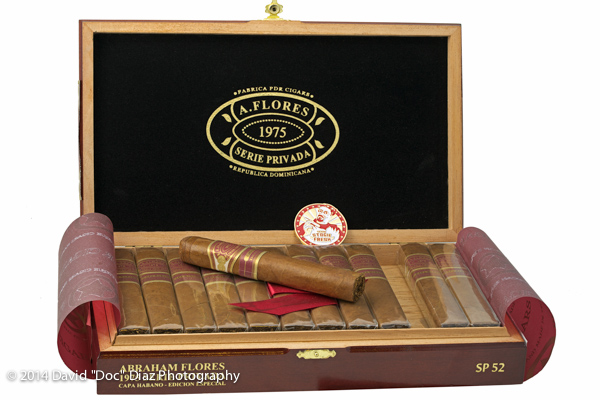 The cigar band has the year 1975 stamped in the center, which signifies the year that brand owner and master blender Abe Flores was born.

The Serie Privada cigars are all boxed-pressed and are available in 24 count boxes featuring three vitolas. The line carries an MSRP range from $9.75 to $12.75 per stick. 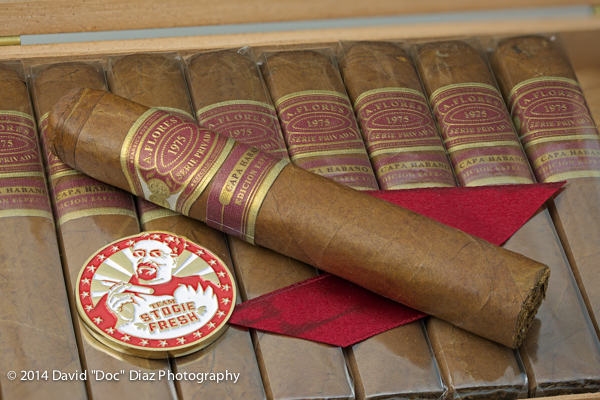 TASTING NOTES: The first thing I noted was a spicy sweetness at the outset. I also noted a bright, cedar wood character that was almost grassy in its sharpness. There was also a yeasty or bread-like note on the finish.

The draw was a bit loose for my liking, which was due, I think, to a couple of medium-sized tunnels. But I burned through those relatively quickly and the draws tightened up nicely.

The cigar was not too strong—probably medium in body, flavor and strength—but it was nicely balanced and should be easily accessible to most cigar smokers. 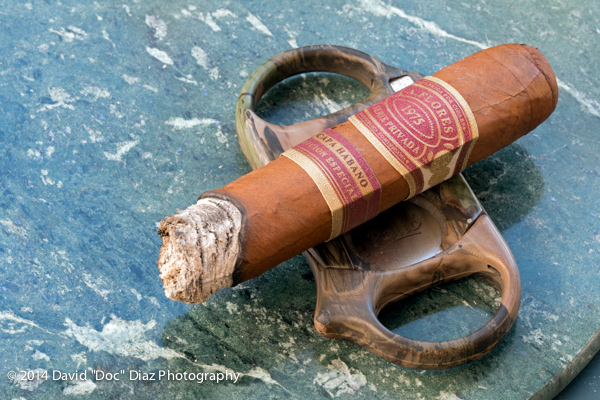 FINAL THOUGHTS: The A. Flores Serie Privada Natural is an exceptional smoke. There was a great balance of flavor, body and strength. And, there was sufficient natural tobacco sweetness to ingratiate this smoke to almost any palate. The cigars weigh in at medium in body, strength and flavor and are therefore very approachable and likely to be enjoyed by a wide range of cigar smokers.

Overall, I’ve been pleased with the performance of these sticks. The cigars burn straight and true and the flavor and body are perfect for the majority of cigar smokers. 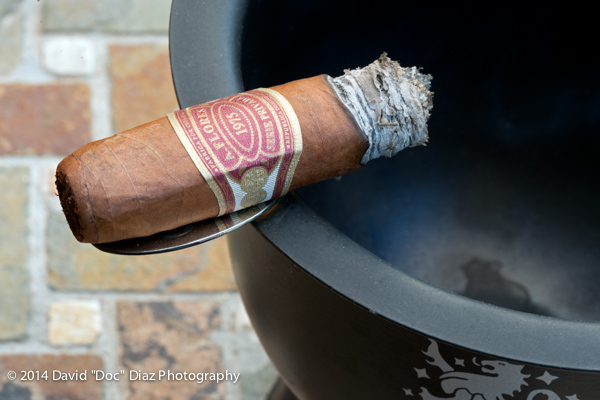 The price, however, may be the sticking point. Even at large online retail chains, the per-cigar-price for the Robusto may run from $8.75 - $9.75 per stick. Though this is not an outrageous price for a boutique cigar, it is still in the range that makes for stiff competition with other brands. Nevertheless, I will take up the challenge to recommend that you try this cigar and see for yourself as to whether or not you want this to be a regular in your humidor.

Final verdict: Buy a couple and see for yourself if this is a worthy contender for your dollars.

These cigars are resting in their original box inside my Aristocrat M+ cabinet humidor. The average temp and relative humidity have been 70°F and 67%, respectively. This is the first of two reviews. These cigars have been resting for 6 months, 21 days in my humidor. 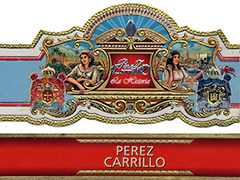