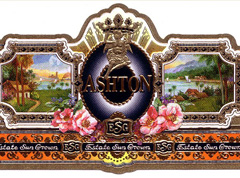 First a little background… The ESG series was launched in 2007 to celebrate twenty consecutive years of business for the Ashton brand. This special edition cigar is blended and manufactured by Carlos Fuente Jr. in the Dominican Republic and was intended to be released in a new size every year for five consecutive years. According to my calculations, they’ve missed a year or two and I have no idea if Ashton is still committed to all 5 sizes. Nevertheless, when they reach the final cigar in the series, all of the sizes will continue to take up their part in the regular production lines of Ashton cigars into the future. 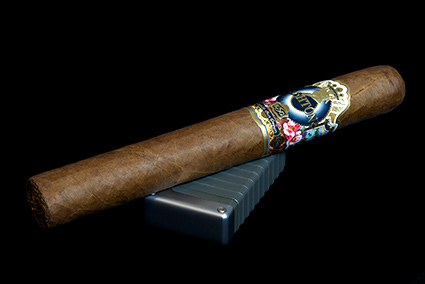 The Aston ESG uses a unique Dominican wrapper grown on the Chateau de la Fuente farm in the Dominican Republic. This wrapper has never been used on any other cigar.

The unique blend of the Ashton ESG is the creation of Carlos Fuente Jr, a master blender who has created some of the most sought-after cigars in the world.

TASTING NOTES: The ESG 23-year salute started off like breakfast cereal. There was the distinct sweetness of honey and wild oats. After the first few puffs, the cigar settled in with coffee, oak wood and herbal flavors.

Retrohaling the smoke kicked in some aromatic cedar notes that really rounded out the flavors for me.

The draw and burn were quite good. The burn line was a bit meandering and only minimally blistered.

The 23-year Salute weighed in at medium-full in body, flavor and strength. 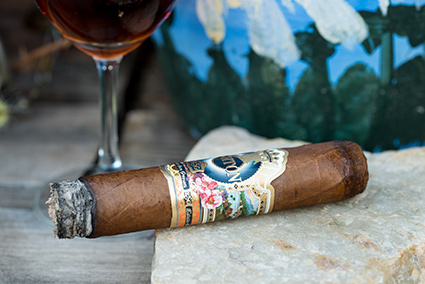 FINAL THOUGHTS: In the second half, the ESG 23-year Salute ramped up to full in body and flavor and remained medium-full in strength. As a result, I would recommend this cigar for more experienced palates.

Because of its flavor and body profile, I think this would be a great cigar for extended aging. Though I will be checking back on this cigar in a year or so with my postscript review, I believe this cigar will still be strutting its stuff for another 5 years and perhaps longer.

I’ve already smoked 5 cigars from this batch and they have been consistently excellent, with fine construction and flavor characteristics. This is a pricey cigar, but one with a great pedigree and it is a fine smoke.

If you liberate the cash to purchase an Ashton ESG 23-year Salute, I recommend saving it as a special occasion smoke. I think you will enjoy one of the finest smokes in Ashton’s considerable stable.

These cigars are being stored in their original box within my Aristocrat M+ cabinet humidor. I have left their cellophane sleeves intact. The cigar bands on these sticks are some of the most beautiful in the industry and, overall, the packaging is slick. You can't help but be impressed with the overall look of the Ashton ESG from the outer wrapper leaf to the outer packaging.

This is the first of two reviews, which will be separated by a year. These cigars have 1 month and 26 days of age in my humidor prior to this review. 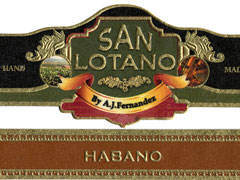 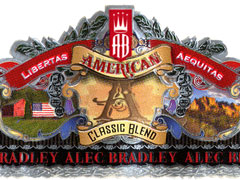 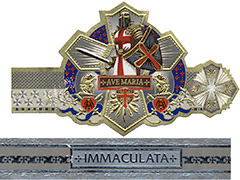