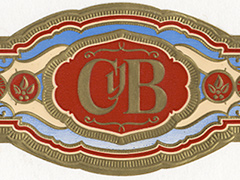 BACKGROUND: Joya de Nicaragua is a company with a long history. In fact, it is the oldest continuously operating cigar factory in Central America. Back in the 1930’s, the first assessment of the viability of growing tobacco in Nicaragua took place, but actual cultivation of tobacco didn’t start until 1965 with the first production of Joya de Nicaragua cigars beginning in 1968.

In 2008, Drew Estate took over the distribution and marketing in the United States for Joya de Nicaragua cigars. The addition of Drew Estate’s marketing muscle and robust distribution channels should make for a healthy global growth in 2013 as Joya Cigars celebrates their 45th year of operations. 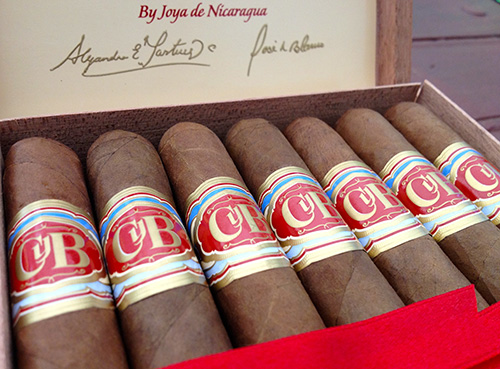 The relatively new CyB by Joya de Nicaragua represents a change in the basic flavor philosophy for Joya cigars, which have always favored big, bold, full-bodied flavor profiles. The CyB is a smoke that emphasizes complexity and nuance while still delivering rich flavor. The cigar also departs from Joya’s tradition of crafting mainly Nicaraguan leaf "puros" as it uses tobaccos from four separate countries of origin.

CyB is the first joint cigar creation of Dr. Alejandro Martinez Cuenca–owner and CEO of Joya Cigars–who worked together with well-known cigar expert José Blanco to produce this blend.

This review is on the 5.5-inch by 46 ring gauge Corona Real.

TASTING NOTES: The CyB started with cedar notes and a hint of black pepper on the palate. As the cigar progressed, I noted a lingering sweetness along with wood notes moving to my palate on the finish. 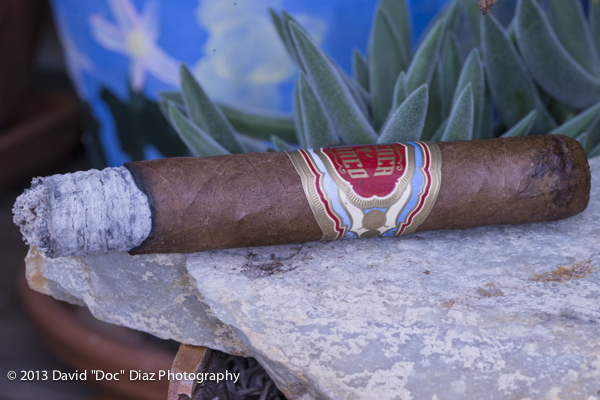 The real magic, however, started when I retrohaled the smoke. Retrohaling brought white pepper, dark roast coffee and a wonderful floral and honeysuckle sweetness.

The performance was ideal during the first half. The draw had just the right amount of resistance and the burn line was thin and only slightly meandering. The ash was firm and held on until I dropped it in ¾-inch chunks.

I judge the CyB Corona Real to be medium in strength and medium-full in body and flavor.

FINAL THOUGHTS: During the second half, the cigar continued to show great complexity and balance. The CyB asserted itself on the fore palate, on the retrohale and on the finish. The total effect was of a supremely elegant and challenging flavor and body profile. 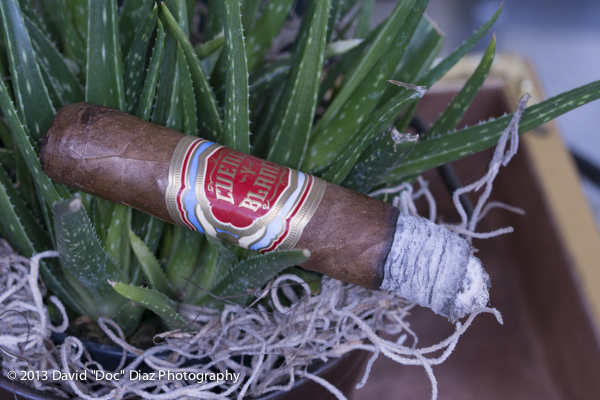 This is a cigar that you can feel confident in smoking or sharing with another of your buddies, no matter what their level of experience, and they will mostly likely enjoy what the CyB has to offer.

You should be able to pick up the Corona Real at around $6.50 per stick and I recommend that you do. This is a great smoking cigar from Joya Cigars and I think it would be well worth your special effort to seek it out and try.

I have kept these cigars inside their original wooden box and have left the cellophane wrappers intact. The box is kept in my converted wine cooler cabinet humidor with an active humidification system set at 68%RH.

This is the first of two podcast reviews on the CyB, which have been resting in my humidor for 7 months and 5 days prior to this review.