BACKGROUND: The brand name "Montecristo" has often been attributed to the classic novel, "The Count of Monte Cristo," which was a popular work that was read to the rollers in the cigar factories in Cuba in years past.

The Montecristo brand represents over 20% of the total number of cigars exported from Cuba and this makes Montecristo the best selling of all cigar brands from the island. The famous logo for this brand consists of a triangle formed by six swords surrounding a Fleur de Lis. This was the logo that launched the brand in 1935 and is the same logo that the brand carries on it’s packaging to this day. 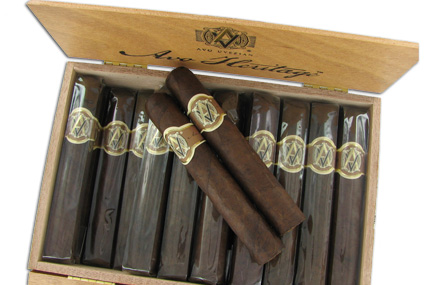 Over the years, my personal favorites have been the Monte No. 2 and No. 4, along with several of the limited edition sticks.

This review will be on the Petit Edmundo, which is one of the 17 current production cigars under the Cuban Montecristo brand.

The Petit Edmundo is essentially a shortened version of its big brother, the Edmundo, which is 5.3 inches and 52 ring gauge. At exactly 1-inch shorter the Petit Edmundo was initially released in 2006 to rave reviews and has been a huge success ever since.

The cigar was created in the then-new H. Upmann factory in Nuevo Vedado following the success of the Hoyo de Monterrey Petit Robusto.

The Petit Edmundo is a 4.3-inch by 52 ring gauge Short Robusto. 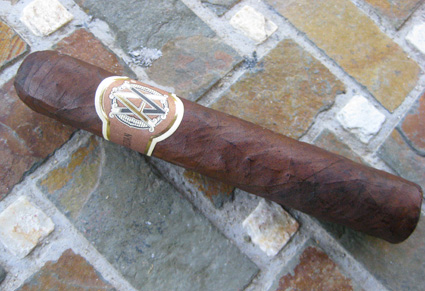 TASTING NOTES: This cigar is big from the get go. It displayed rich oak wood flavors and the bite of an espresso. Retrohaling balanced these big flavors with notes of vanilla and natural tobacco sweetness.

The performance on this stick was just so so. It was packed a bit too tight for my liking and the draw was stiff. The burn line was blistered and slightly uneven. I noticed that, when I tapped off the ash for the first time, there was a spike in the ash that was off-centered. That means that when this cigar was bunched, the ligero was rolled into the bunch to the side rather than in the center of the bunch.

During the first half, the Petit Edmundo was medium-full in body, flavor and strength. 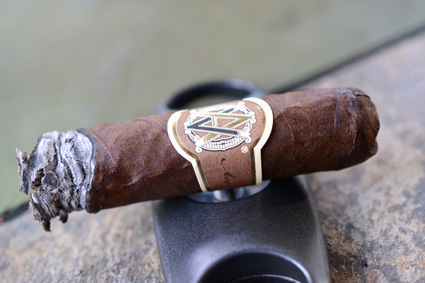 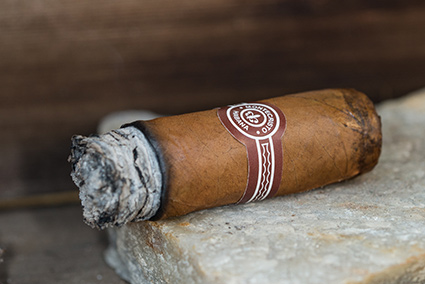 FINAL THOUGHTS: The second half of the Petit Edmundo brought more of the same flavors. Oak wood, dark espresso bean and a smoky character dominated the profile.

The draw remained stiff all the way to the nub, telling me that the cigar was tightly packed throughout its length.

Besides the problem of getting your hands on these cigars, I would still say that there are tons of non-Cuban sticks that would taste as good or better than the Monte Petit Edmundo. The flavor profile of this Cuban is not very Cuban-esque, in my opinion.

That said, it's still a good cigar and would probably be better if it was constructed perfectly. I acquired a batch of 10 of these sticks and I think there were 2 that demonstrated solid construction. This inconsistency still plagues the Cuban cigar industry and can easily be a deal breaker, given the price of these cigars. So, when you buy Cuban cigars, you do so at your own risk, in more ways than one. But if you hanker for the forbidden fruit and you like your cigars bold in body and flavor, then the Petit Edmundo may very well be your ticket.

These short Monte's have been resting in a desktop cabinet humidor that has four slide-out trays. This humidor has a lower RH% setting and I use it to store cigars that have a slightly higher moisture content as judged by the look and feel of the cigars. The humidity runs around 63-65%RH.

I have had these cigars for nearly 3 years before this review. That is how long it has taken them to reach a good moisture equilibrium.