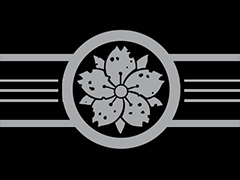 BACKGROUND: Matt Booth of Room101 Cigars formally revealed the details of a new line of cigars called Master Collection One, back in August 2013.
News of this new cigar traveled quickly and it was immediately described not only as a super premium stick from Room101, but also as the most exclusive offering to date. 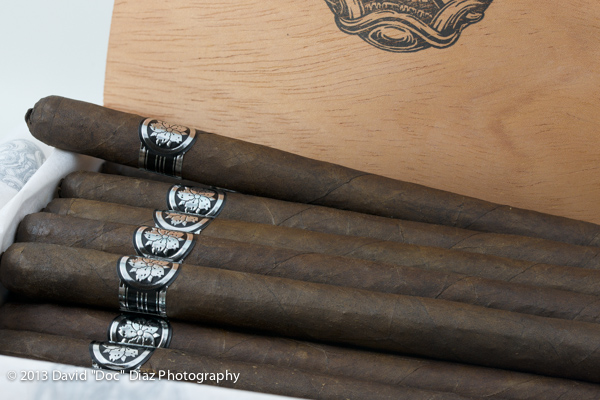 The cigar bands on the Master Collection are adorned with a Cherry Blossom, which represents the ever-changing seasons of one’s life and the harmony of one’s family. 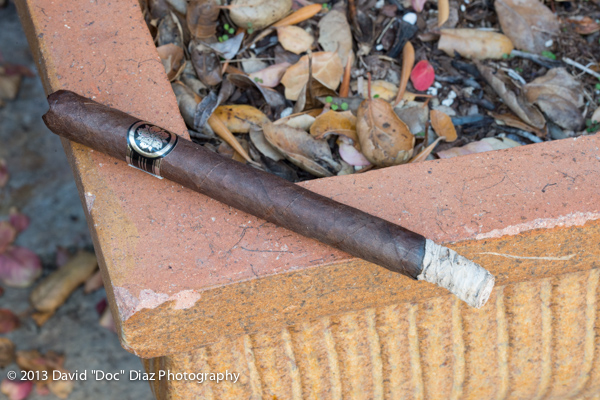 The Master Collection One was produced in 5 different sizes. This week’s featured cigar will be the 7-inch by 38 ring gauge Mutante (Lancero).

TASTING NOTES: This cigar started out with bold, roasted coffee, Baker’s cocoa and with earthy notes dominating the palate. Retrohaling the smoke added notes of rum and blackstrap molasses. On the finish, the Mutante displayed an earthy sweetness that made my mouth water. 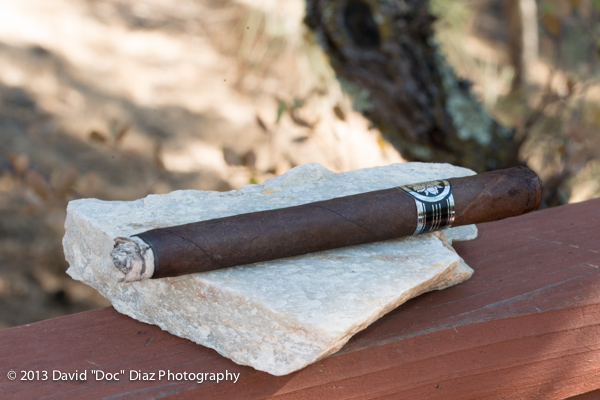 The construction was delivering perfectly. A smooth draw delivered plenty of smoke and the thin black burn line was even and contrasted the light gray ash, which was firm and consistent.

Overall, this cigar had intense and yet balanced flavors with good complexity and depth. During the first half, the cigar weighed in at medium in body and strength and medium-full in flavor. 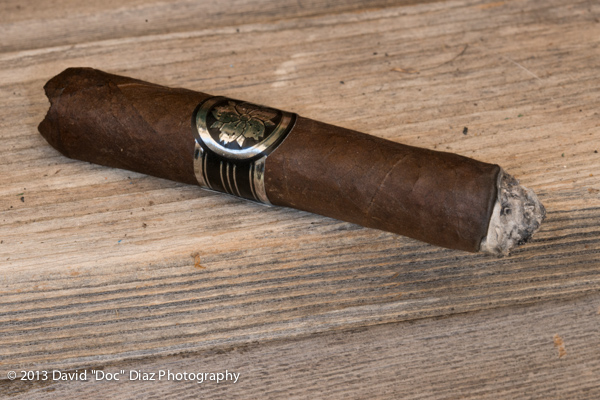 FINAL THOUGHTS: The second half brought more rich cocoa flavors, which reminded me of a cup of hot chocolate. The draw and burn remained consistently good, but the ash grew a bit flaky.

This blend really shows off the natural tobacco sweetness of the Mexican San Andres leaf and as a result, ends up being very balanced.
There is a lot of ligero tobacco in this blend, which would make you believe it would be a very powerful and strong smoke. And yet, the Mutante was a very flavorful and complex smoke that was fairly approachable, such that I think it will appeal to a broad cross section of cigar smokers. 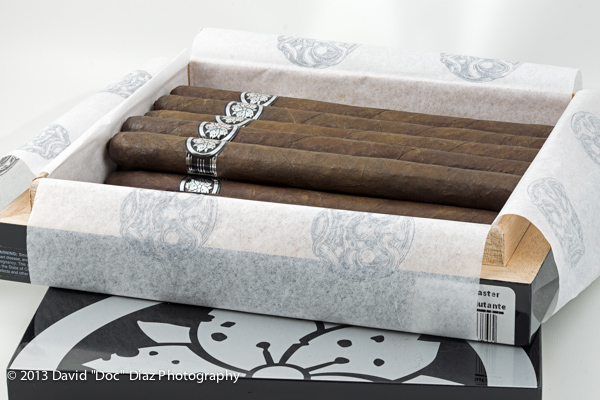 The price on these sticks is pretty fair. You can pick up the Mutante’s at a box price of $9 per stick and, given the great smoking characteristics of this cigar, it’s a price I can live with. I recommend these sticks highly and will likely keep these in my humidor as a staple.

Final verdict: Buy and smoke sparingly. These are great smokes, but with a $9 price tag, you may want to make them last a bit.

These cigars are resting in their original box inside my retrofitted wine cooler cabinet humidor. I use an Oasis active humidification system and I have swapped out the green florist's foam with superabsorbent polymers.

This is the first of two reviews of these cigars, which have been in my humidor for a total of 2 months and 8 days.