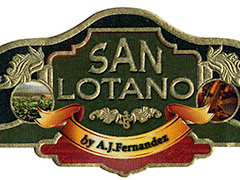 BACKGROUND: The San Lotano cigar brand was born in Cuba and was originally crafted by AJ Fernandez’s grandfather. But the brand experienced the usual hardships of Cuba and unfortunately stopped production. Once AJ had established himself as a popular blender, he decided to devote his time to reviving his grandfather’s storied San Lotano brand.

The very popular San Lotano, The Bull, was a blend that was initially test-sold through Meier & Dutch, a distribution company that is associated with Cigars International.

After a successful initial release, A.J. Fernandez Cigars began offering San Lotano The Bull, positioning it as a fuller version of the company’s San Lotano line. 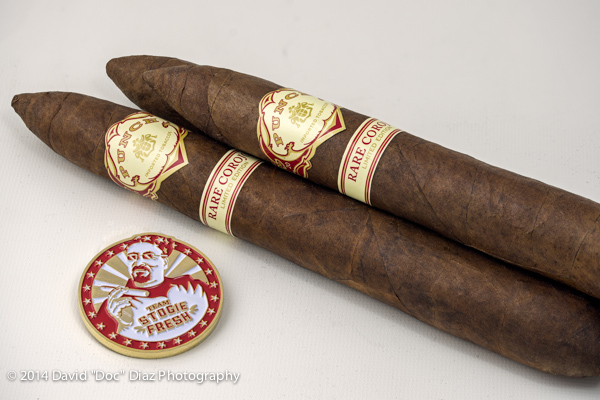 The cigar uses an Ecuadorian Sumatra wrapper over a Nicaraguan binder and filler tobaccos, which are both grown on the company’s farms in Nicaragua.

The Bull is a box-pressed cigar and AJ Fernandez had this to say about it: “We don’t make many box-pressed cigars since San Lotano has become fairly synonymous for our trademark Oval shape. [But] that’s the secret to San Lotano The Bull. Half the influence of the smoke comes from the shape, the other half from the blend.” 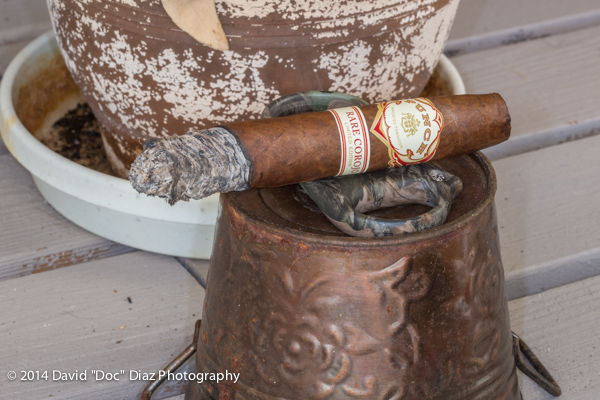 TASTING NOTES: This cigar started out with toasted oak wood and vanilla notes on the palate. Retrohaling added a snoutful of black pepper spice and more vanilla sweetness. The cigar displayed a long earthy and woody finish.

The draw and burn were close to ideal. The draw was smooth with the right amount of resistance, the burn line was just slightly meandering and the medium-dark gray ash was firm. With one of the samples for this review, there was a burn issue, with a runner burning up one side of the cigar, which seemed to be caused by a small tunnel on that side of the cigar.

Both samples displayed cracks in the wrapper leaf, which seemed a bit fragile. All the wrapper splits (3) were above the band. 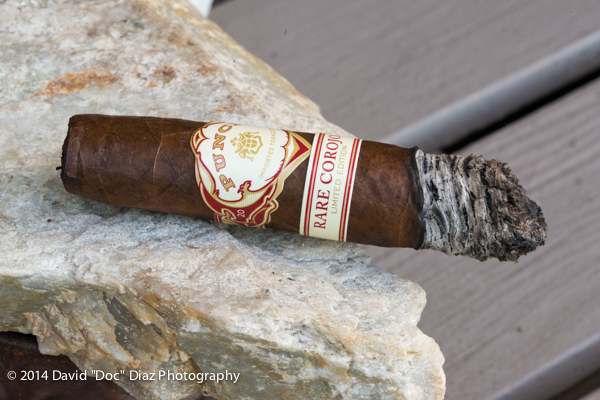 FINAL THOUGHTS: The San Lotano The Bull is an excellent cigar. The flavors are big and bold and yet the cigar shows great balance and complexity. The body and strength is not overwhelming and yet I wouldn’t recommend this cigar for newbies. This cigar sneaks up on you with its body and strength, but all experienced smokers should love this cigar.

At $8.60 per stick for this Robusto, this may make it a tough sell for some, but I still recommend this cigar highly. This is a lip-smacking good cigar with plenty of great flavors and enough complexity to make it an interesting and challenging smoke.

These stogies are being stored in their original box of 10 cigars inside my Aristocrat M+ cabinet humidor. I have left their cellophane sleeves intact. The humidor is currently running at 70°F and 65%RH. This is the first of two reviews of these sticks, which have been resting for 5 months and 22 days prior to this review.